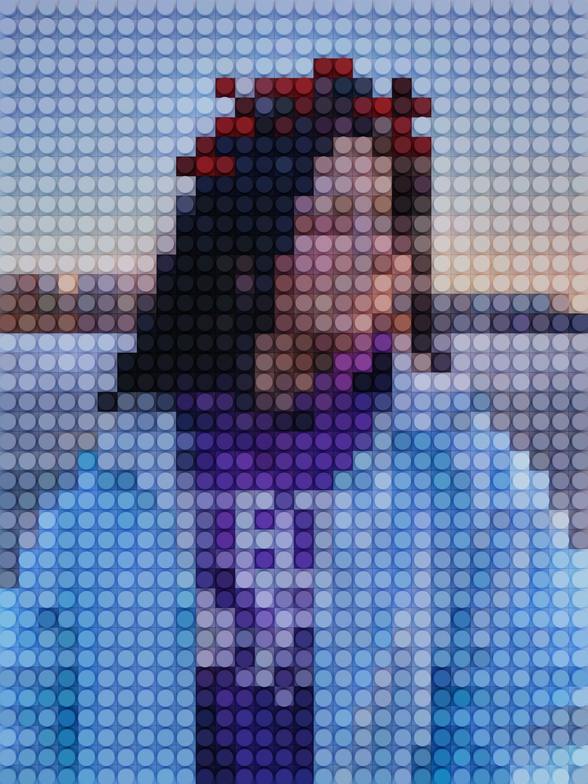 All of us, at some point in the day or week, are asked for our proof of identity. You can, therefore, sympathize with those who for one reason or another have lost, had stolen or otherwise have become parted from their forms of identification. The ‘Neighborhood Assist’ that we will be bringing back on Monday’s morning offers some help towards people getting copies of their birth certificate. Most of the people we see need this to start and rebuild their ‘identity’ through a State ID card or driving license, social security card, or the like. We need to be able to prove who we claim to be in the world.

Many of the Pharisees in Jesus’ day, similarly, wanted some proof concerning the identity of Jesus. The Pharisees came and began to argue with him, asking him for a sign from heaven, to test him. And he sighed deeply in his spirit and said, “Why does this generation ask for a sign? Truly I tell you, no sign will be given to this generation.” (Mark 8:11-12)

The Pharisees knew that his followers believed him to be the Messiah, but before they could consider such a claim they needed proof, some concrete corroboration. One cannot help sympathize a little with their request. It was, after all, an astonishing assertion that Jesus was making. Add to the fact that many others before him had come claiming to be the Messiah, and we can at least begin to understand the hesitation of this group of people to endorse Jesus.

So why was the response of Jesus so curt, according to Matthew’s version of the event it’s even more brusque. The answer to the response is that Jesus had already given many signs, if only they had eyes to see them. Everything in his life and ministry pointed to whom he was, testifying to the hand of God upon him. If they couldn’t see the truth that was staring them in the face, then they would never see it, no matter how many more signs they were given. Jesus seems to regard their request for a sign as being itself a kind of sign—a sign to him that ‘this generation’, that is, the mainstream of life and thought among his Jewish contemporaries, was determined not to hear the message he was announcing, determined to go their own way, to struggle for the kingdom on their own terms rather than his. He was staking his own vocation on the signs of God’s kingdom that he was performing, and if they couldn’t or wouldn’t see it that must mean that their notion of the kingdom was radically different from his—and, if he was right, from God’s as well.

We, like the Pharisees, may sometimes wish there was less need for faith and more certainty in Christian belief. We may crave for some sign to put paid to any lingering doubts we may have. I suspect, though, that Jesus’ answer to us would be the same: the signs are all around those with humility, the insight and the faith to discern them. We should perhaps ask ourselves, are we so preoccupied with the questions that we fail to see the answers all around us? Have we missed the signs God has given of his renewing love and transforming power?

Perhaps this could be our prayer this week?

Lord Jesus Christ, open my eyes to all you have done and all you are doing, and so help me glimpse all you are yet able to do by your transforming love and grace. Amen. (Nick Fawcett)

Shalom to you my friend,

What holds your attention today?