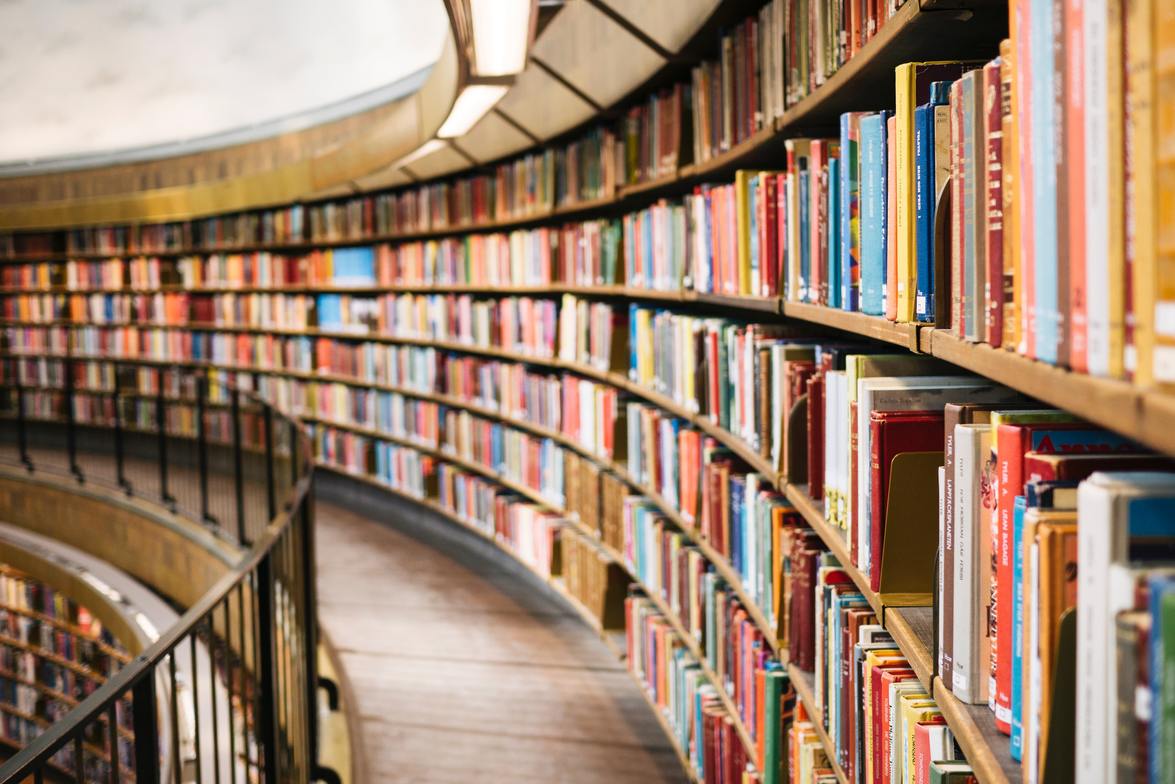 To say that we live in a deeply divided nation seems to be an understatement today. Just about every major issue from the economy, the electoral system, health and wellbeing to education is subject to partisan jibes and political spin. Legislation before the Senate here in Indiana is a case in point. The Education Matters Bill (http://iga.in.gov/legislative/2022/bills/house/1134) is an attempt to use a ‘cookie cutter’ legislation from another State to define what teachers and educators can teach in schools in Indiana. The Bishop of Indiana has asked people to examine their conscience, and, if willing to add their signature to a letter he is sending to our representatives. Here are the details if you are interested. https://forms.gle/g23QFwRpY5Di35fo8

I say this because I believe our challenge as followers of the Prince of Peace is to find ways to bring people together in our congregations and communities.  When Jesus chose his twelve disciples, he chose two who were on opposite sides of the biggest political issue in his country at that time (see Luke 6:12-16). In the decades leading up to the birth of Jesus, the Roman Empire ruled Israel with an iron fist. Roman soldiers were stationed throughout Israel to uphold Roman law and collect taxes for the Roman emperor.

Some Jews were employed to collect taxes for the Romans and were generally hated by their fellow Israelites. Nonetheless, Jesus chose the Jewish tax collector Matthew as one of his disciples.  On the other side of the political spectrum were those Jews called Zealots, who fiercely opposed the Roman occupation and even assassinated Roman soldiers to express their hatred of Roman oppression. Simon the Zealot was also chosen by Jesus to be one of the twelve apostles.

Jesus chose two apostles who must have vigorously disagreed with each other over how Jews should respond to the Roman occupation of their land. I suspect that Matthew and Simon may have had some heated discussions over this issue.

But what held them together? I believe Matthew and Simon must have both experienced the unconditional love of God through Jesus Christ, and it transformed their hearts. They may have had differences of opinion about a political issue, but they were united in their love and commitment to Jesus.Today, when people in our own congregations may have widely different opinions about political issues, we will find unity in our common commitment to Jesus Christ as our Lord and Savior.

I believe that what brings people together is not focusing our attention on our conflicts but focusing our attention on the will of God as revealed to us in Jesus Christ. People find unity not by facing off against each other but by looking together in the same direction. The prayer we all should pray in every situation is the prayer Jesus prayed in the Garden of Gethsemane: "Father, not my will but thine be done" (Luke 22:42).

A hymn puts it this way:

Turn your eyes upon Jesus,
Look full in his wonderful face;
And the things of earth will grow strangely dim
In the light of His glory and grace.

When we keep our focus on Christ, the conflicts of our world will grow strangely dim in the light of Christ's glory and grace. And God will bring us together again.