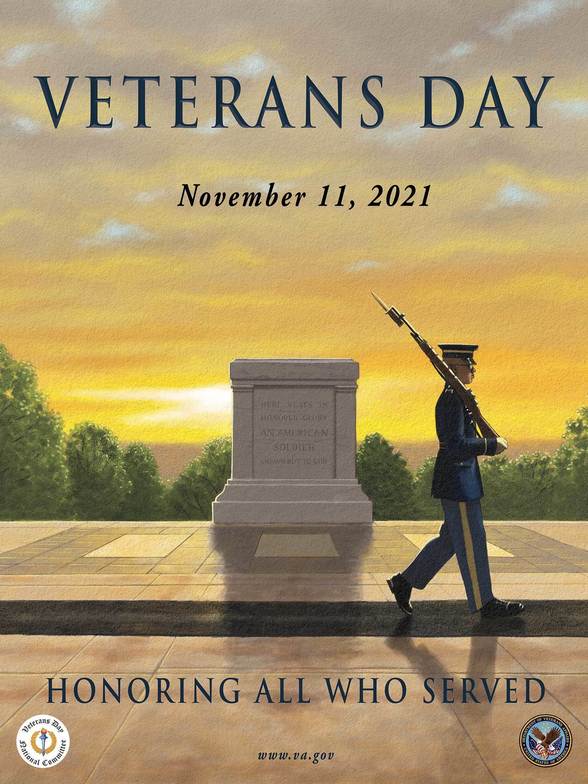 Inevitably after the long campaigns that have been fought by the candidates in yesterday's elections, the media and political pundits speak in terms of winning and losing.’ The various ‘wins’ and ‘losses’ will be debated in the coming days, and the politicians from both sides of the aisle will ‘spin’ their stories in the most favorable lights to help preserve their self-esteem and offer consolatory words to those around them. With the election result comes a change in the political landscape, it seems that unless there is a willingness to compromise, the ability to move forward in constructive ways will be limited, and the process of governing will be frustrated at every turn. The higher than expected voter turnout is a testament to the increasing engagement of the public with the whole political process and for me is one of the pluses that can be found in the elections. Yet, I can’t help wondering how many people standing in line to vote, in some places for hours, gave a thought to the enormous privilege they have in exercising their constitutional duty.

11/11 is Veterans Day, (Remembrance Day in the U.K.) a day when those who fought, those who were wounded, and those who paid the ultimate sacrifice are remembered for their service to their country are honored. It is also the centenary of the ‘Unknown Soldiers Tomb’ at Arlington Cemetery. It would be foolish to think that everyone who volunteered or was drafted into service for their country went willingly to war to fight for freedom and believed they were upholding all the rights that being a ‘free nation’ offered. Yet one of the primary outcomes of successful military campaigns is the preservation of a democratic process of government that provides those eligible with the right to vote and so have a say in who governs the country. Thousands literally died so that we might be able to help shape the world we live in through the government we elect. I wonder if we lose sight of that fact when we step into the voting booth? In Samuel 23:15-17, we read the story of King David camped outside Bethlemen. David made a comment expressing the wish that the soldiers who were besieging Bethlehem would bring him water to drink from the well there (from which David himself apparently used to drink). David was speaking these words wistfully or rhetorically. However, David's three "mighty men" took the king's words as an order, and, despite the dangers involved, fought their way through the Philistines, obtained water from the well at Bethlehem, and brought it back to David. When David knew what they had done and why they had done it, he realized that, if he were to drink the water, it would appear that he placed a higher value on it than on the men who had risked their lives to obtain it. He, therefore, refused to drink it, but "poured it out to the Lord." In part as a recognition of the protection that the three men had been able to get the water and bring it back but mainly as recognition of the sacrifice made for him, it was just too precious to drink. We also, like David, would do well to remember the enormity of sacrifice made by our veterans and servicemen and women today  so that we can stand in line and vote. I also believe that if our politicians behaved with a little more of David’s recognition of the sacrifices made, the country and the world would be a better place.

Reflection on Thanksgiving How much does voting mean to you?