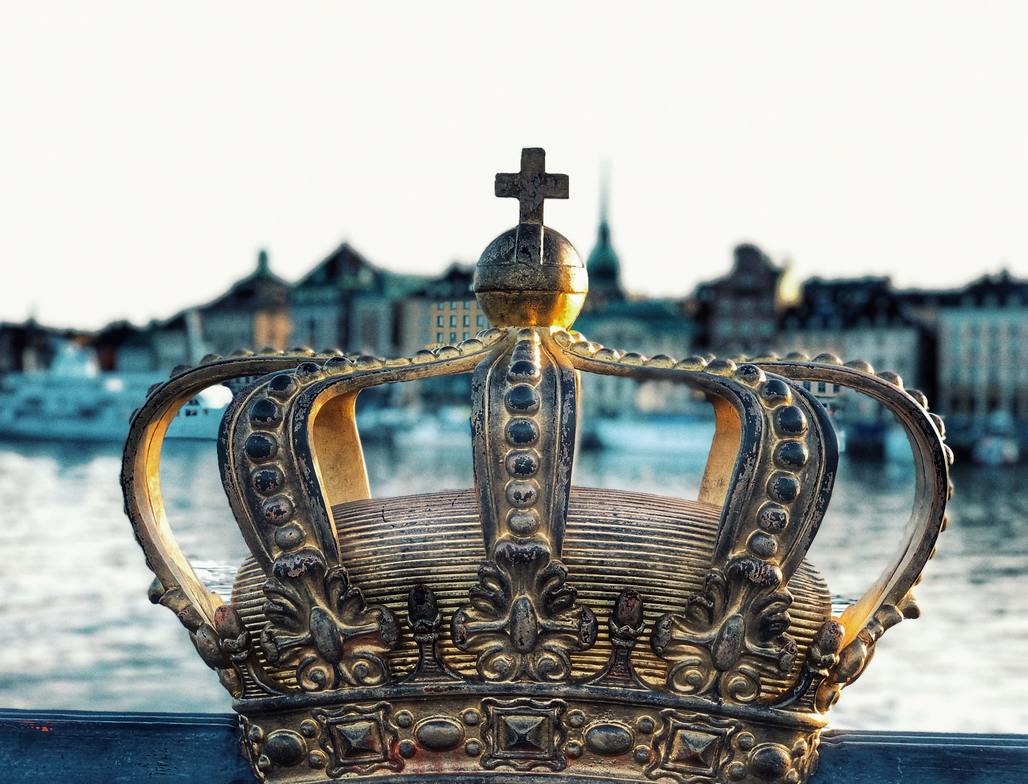 Last Sunday’s Gospel reading warned about people who claim to speak for God when they are clearly not called by God to do so. What Matthew calls false, or perhaps today we could say, fake prophets! What does it mean to say that Jesus is ‘Lord’? On the one hand, it means to honor him and give him our praise and adoration, as summed up in the hymn, ‘Jesus is Lord! Creation’s Voice Proclaims It.’ Yet it means much more than that.

If you enjoy the James Bond films like me, you will know that the letters OHMS stand for, On Her Majesty’s Service. It is the title of the sixth Bond film made in 1969, starring George Lazenby as James Bond, Telly Savalas as Blofeld, and Diana Rigg as one of Blofeld’s ‘Angels of Death.’ You may not know that those four letters often appear on the mailing envelopes of documents sent through the postal system in the United Kingdom. Admittedly, when stamped on formal correspondence, those initials are primarily figurative. The Queen has no direct interest in tax affairs or other such matters. Yet there is something about those four letters that encapsulates what is behind the idea of our devotion to God in Jesus.

It is a fact of life that the smooth running of the country needs to be supported by efficient administration. I am sure that both the Queen and the US Government, for that matter, would be highly gratified by the unbridled devotion of her subjects or the electorate. Particularly when the monarchy in the UK and the Government in the US are coming under ever-closer scrutiny, though for quite varied reasons. I doubt that what matters most to the Queen and the US Government is not the adulation but service in its broadest sense. I suspect this is also true of Jesus. Of course, worship is vitally important, but if we leave it there, as we can so easily do, it does not mean all that much. To call Jesus Lord, to honor him as king, ultimately means one thing: reaching out to the world, ‘on his majesty’s service!’

As we approach the start of  Lent and examine our lives more closely, perhaps, we can ask ourselves, is worship an easy way out of offering service to the community and the world? Does the worship you offer show itself in the way you live? Matthew reminds us, “Not everyone saying to me, ‘Lord. Lord’ will enter the kingdom of heaven, but rather the one who does the will of my heavenly Father."

Perhaps this could be your prayer this week?

Lord Jesus Christ, help me to worship you not just for these few moments or in a tiny part of my life, but in all my words and deeds – through the person I am and the life I lead, the praise I bring, and the service I offer each day, In your name, I ask it. Amen.