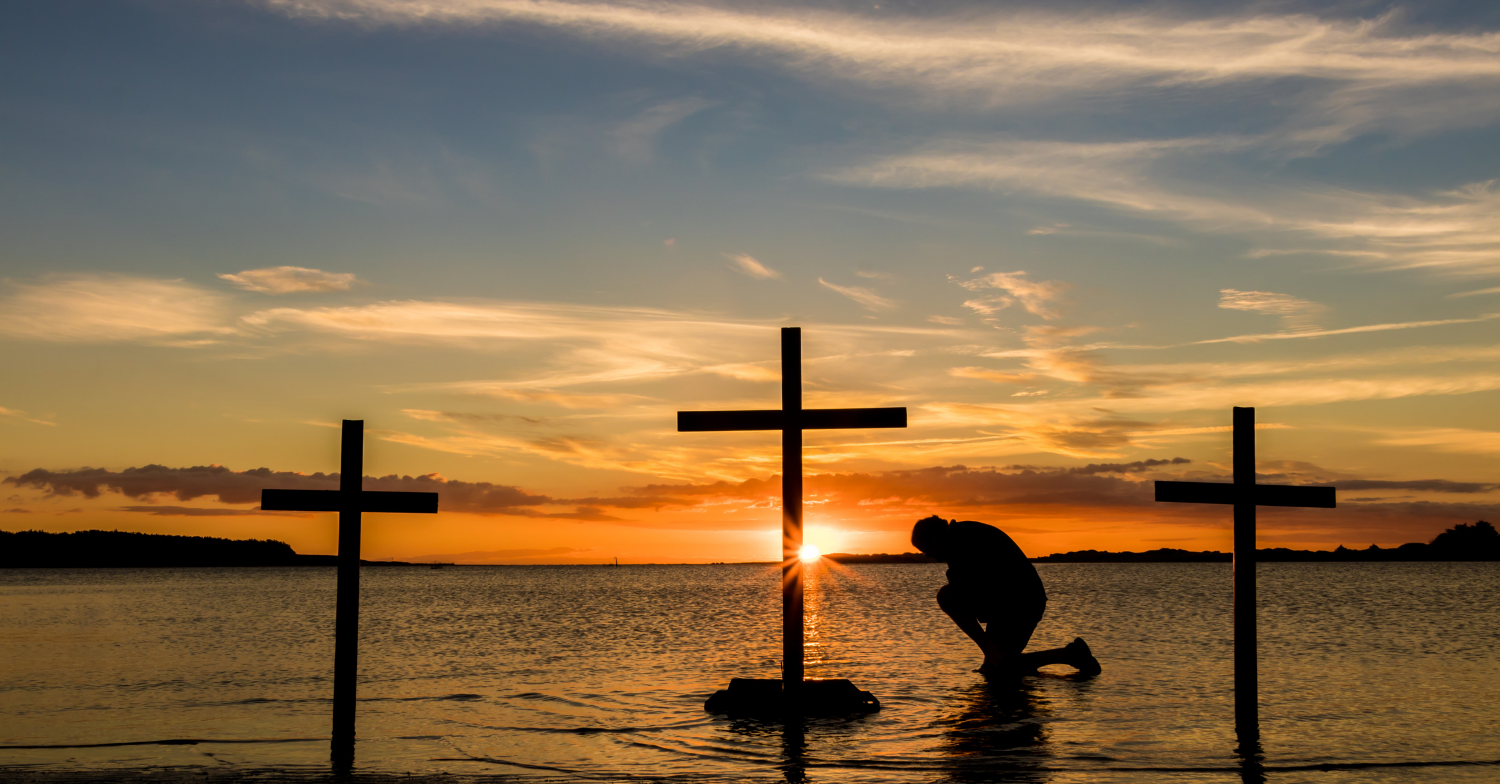 In June 2020, the NFL Commissioner Roger Goodell, put out a video statement that the NFL had reversed its position on the peaceful protest of ‘taking a knee’ during, or before, the singing of the national anthem at NFL games. Other sporting fixtures followed suit. Yet we are two weeks into the new football season and the controversy rumbles on. Are players being disrespectful to the flag and all that it stands for? It is an action that has sparked another, often divisive, conversation across the nation.  I do not condone any behavior that is disrespectful of the flag, nor do I condone behavior that denies the constitutional rights of people to express themselves through words or peaceful protest. As is often the case in these circumstances, it is not the action itself, but what is behind the action, that is at the heart of the matter. If it were simply a matter of a disrespectful action being taken by those in the news, then it is but one way that U.S. Flag code is broken. Under section 8 of the code, it says, “The flag should never be carried flat or horizontally, but always aloft and free,” yet often at the start of a game I have seen a giant US flag carried horizontally by tens of people, and never be allowed to be ‘aloft and free.’

‘Taking a knee’ is itself a conflicted message. In the context of pre the game ceremonies it is seen as derogatory, or in training as a punishment, yet it is a legitimate, if somewhat boring, play to run down the clock at the end of a tight scoring fixture that is cheered on by the winning team. It is right that the flag, and by extension, those who fought for the freedoms that symbolizes should be respected, but it is equally true that those who fought to protect the freedoms, did so, in order that freedom of speech and the right to peaceful protest might be allowed even if the reason for the act is disagreeable to us. It is a matter of context, to kneel (on one or both knees), is an act of humility, submission, obedience and respect for the person(s) we kneel before. It is a position from which proposals of marriage are traditionally made, or from which a person might plead for help in some way, as in prayer.

As a pastor, I wish a lot more people in this country, and around the world, would take to their knee(s), if only to seek guidance on dealing with the issues of the day. Jesus himself is recorded as kneeling in prayer to his Father God.  The apostle Paul, writing to the church in Philippi, sets out in poetic form in chapter two, who Jesus is, God incarnate, the one who humbled himself and became human. Jesus was the one, who as human, was obedient, even to death, and is given the name that is above all names. The one to whom every knee shall bow, on earth and under the earth and every tongue confess as Messiah and Lord. It was a gospel message that was utterly subversive and counter cultural in its day, as the conversations we are having today,  because Caesar Augustus was the only one to whom you knelt and proclaimed as Lord, to do anything else was to show disrespect. As Christians we recognize that, Jesus gave his life so that a world might be reconciled to God and in time made a new creation. I think therefore we are to be ‘brave,’ and wrestle with the issues of our day that challenge the freedoms and rites that all people should have, as human beings first, and citizens and residents of a country that claims to be ‘free’.

Perhaps this could be your prayer this week?

Loving Lord, help me to always focus on the call you have made in my life to hold you central in all I do. Forgive me when I have lost sight of the sacrifice you made that I might live life in all its fullness. Help me to be mindful of the needs of others around me and may I seek to serve as you have asked of me. Amen.

Looking Out or In?