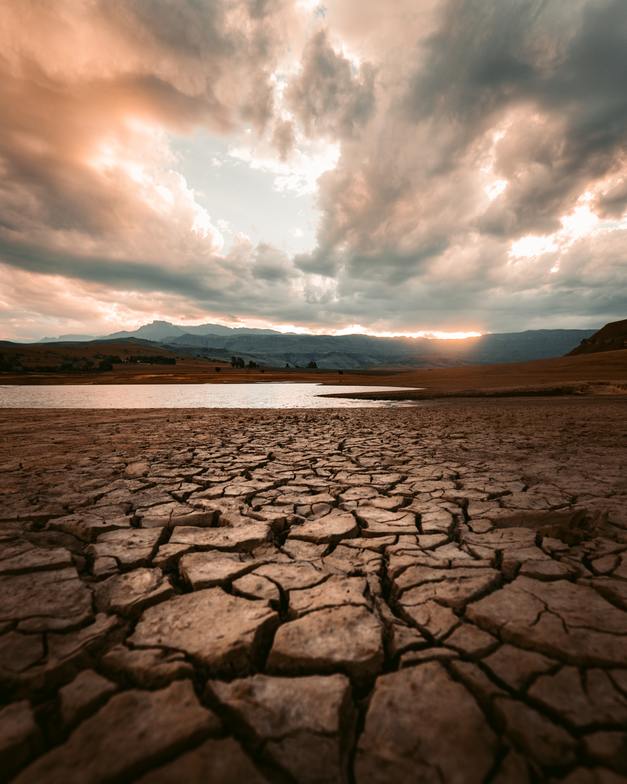 Talking with my daughter Fiona this past week, she was telling me about the hot weather that the UK is currently having. Yesterday, a new record temperature of 104 degrees Fahrenheit was set in London. (That’s the air temperature and not the feel-like temperature!) July would usually be mid 70’s, with some days touching the 80’s. Bear in mind that less than 10% of households have any air-conditioning and that most building materials in the UK are designed to keep in the heat, then you can understand how miserable it is for many at this time. Back in 1976, when the UK had weeks of hot weather, and it was too hot to travel on the underground in London, never mind the buses, it was a tabloid newspaper called ‘the Sun’ who commandeered the headline "PHEW! WHAT A SCORCHER!". For ten years afterwards, they managed to use that headline each summer. In 1987 it stopped being used, but it appeared again this week.

It has been a mixed bag for the weather here in Indianapolis, but then it is Indiana after all, and to misquote Mark Twain, ‘If you don’t like the weather in Indiana, just wait a few minutes, it will change.’ Ten years ago, in July 2012, Indianapolis had a record-breaking dry spell which ended with six consecutive days of 100+ degree temperatures. In that period of hot weather, retention ponds, small creeks, and some lakes dried up, and watering your baked brown lawn was banned! The farmers lost corn crops to the unusual dry spell, and prayers were said regularly in the church for some rain.

For a short while, we experienced what Israel and elsewhere in the Middle East have to cope with as usual. For those places, water scarcity is not just an inconvenience but also a threat to life itself; hence, every spring, well, or oasis is accorded almost sacred status.

This is the context in which Jesus promised a stream of living water to anyone who was thirsty. A claim made all the more remarkable by the occasions he chose to make his pronouncement. It was the Feast of Tabernacles – a day on which Jews remember God’s provision of water from a rock during Israel’s time in the wilderness – and the highlight of the event was the ceremonial pouring out of water as a symbol of that time when God had turned deepest despair to hope, doubt to faith, and almost certain death to a celebration of life. What Jesus promised was all this and more besides: a quality of life beyond anything they had dreamed possible; an inner fulfillment and peace, coupled with a new sense of purpose that would offer life in a new dimension in every sense. It is a promise that holds as much today as ever – in a world thirsty for meaning, Jesus tells us to come and never thirst again. Do you still thirst for a sense of purpose in your life? Have you accepted the gift that Jesus offers, or do you look to other things for fulfillment? John in the book of Revelation reminds us, “Never again will they hunger or thirst, neither will the sun or any scorching heat beat on them, for the Lamb at the center of the throne, will be their shepherd, and he will guide them to springs of living water, and God will wipe away every tear from their eyes. (Rev. 7:16-17)

Perhaps this could be your prayer in the coming week?

Living God, as you have promised that the water will gush forth in the wilderness and streams bubble up in the desert, so may the living water of Christ flow in me and through me, this day and every day. Amen. (Nick Fawcett)

Shalom to you, my friend,

What holds your attention today?