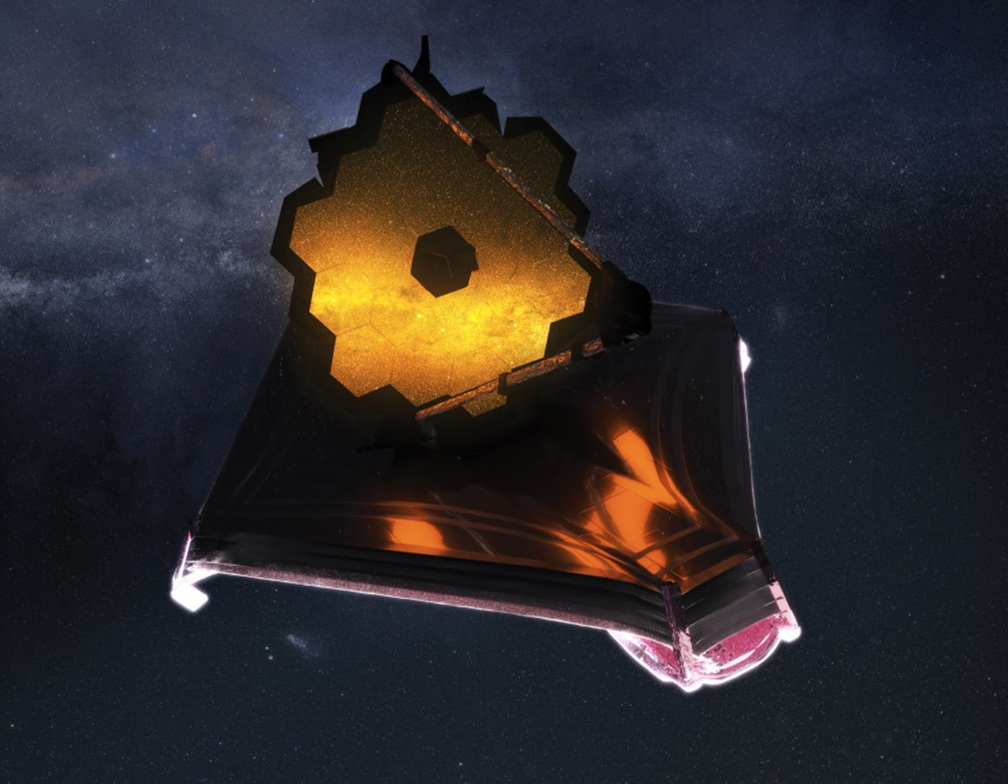 I wonder if, like me, you have been amazed at the images published from the James Webb telescope. I have found them extraordinarily beautiful and awe-inspiring. The feat of human engineering that conceived, designed, built, launched, and now controls the telescope is genuinely remarkable. A recent documentary on the James Webb telescope showed some of the hundreds of people from around the world who were part of its creation and deployment. The teams who worked on just one small part of the telescope for years to perfect the design and test it on the ground. They were working to ensure that it would operate correctly when they were called upon to carry out the operation in space where they would only have one chance to get it right. There were over three hundred single points of failure. Any one of which would jeopardize the mission. Whether it was the unfurling of the giant solar panels, the heat shield, or the deployment of the giant reflectors, all were painstakingly checked, double-checked, and checked repeatedly. The alignment of all eighteen gold-coated panels of the big mirror was the last significant piece of work, and it took over ten days to complete. Focusing on a single star with no other essential sources of light around it, they painstakingly sent commands to the telescope that was now over a million miles from earth and waited to see the result of the order. When the final alignments were made, the engineers saw something they had not expected. The seemingly single source of light they were focusing on was surrounded by hundreds of galaxies. What was thought to be breath-taking images from the Hubble telescope paled compared to the Webb telescope. We now see far more details than ever—stars’ birth and death. Galaxies seemingly dance around each other as their respective gravitational pull holds them—myriads of new galaxies that have never been seen before.

In watching the documentary, I couldn’t help but bring to mind the words of the Psalmist addressing God in Psalm 3. “When I behold Your heavens, the work of Your fingers, the moon and the stars, which You have set in place, what is humankind that You are mindful of them, or the son of man that You care for him? You made us a little lower than the angels; You crowned us with glory and honor.… In other words. Who are we mere humans that the supreme God of creation involves Himself so intimately with us? What do we learn from the psalmist’s question? “What is humankind that you are mindful of them?” celebrates the dignity and esteem of humans in the eyes of God despite their seeming insignificance. Even in our lowly state, God honors us greatly, so much so that He gave us authority over creation. What’s more, we learn that we are the center of His attention, the apple of God’s eye (see Deuteronomy 32:10; Zechariah 2:8; Psalm 17:8). We are the Lord’s ultimate creation and masterpiece, created “anew in Christ Jesus, so we can do the good things he planned for us long ago” (Ephesians 2:10, NLT).

So as you look up at the Supermoon this evening. (The moon at its closest to the earth) celebrate the fact that despite feeling insignificant in this vast universe, you are, in fact, the apple of God’s eye.

Shalom to you my friend,

You are a Good Samaritan- Research Proves It! The Request of the Mother of James and John Are You Praying Enough?