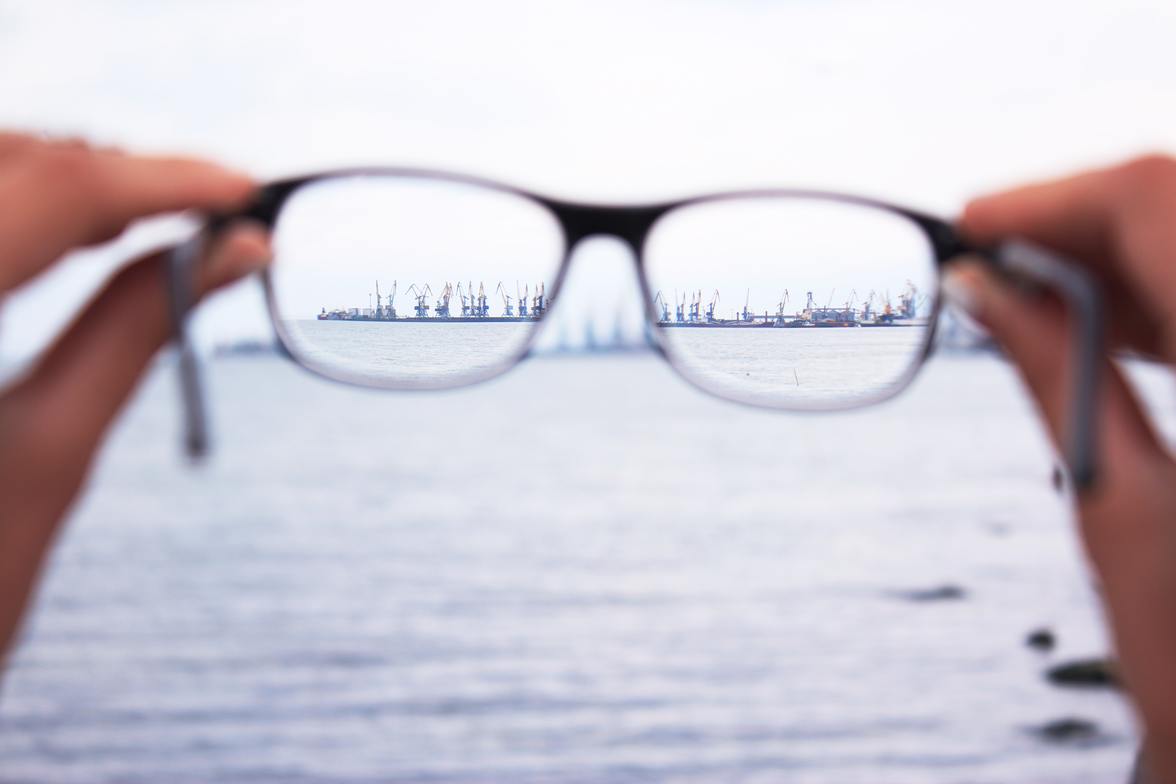 So, the midterms are over, and by and large, the results are in, the decision on various questions have been given, and the winning candidates have been declared. The pundits are plowing through the results and offering comments and analysis. Unless we have a run-off in Georgia, which will mean another four weeks of election fever, especially if it ends up being the controlling seat in the Senate, the hustlings are over and the big ideas and ambitious plans are now to be seen for what they are. Action or rhetoric?

I say that because I am reminded that when John Major was prime minister, the government in the UK embarked on an ambitious program they called ‘Back to Basics.’ As with so much concerned with politics, on both sides of the Atlantic, the public treated it with a healthy dose of skepticism, which was just as well, given that the initiative was to backfire in truly spectacular fashion.

Nonetheless, in theory, at least, the idea was a good one, for there are times when we become so absorbed in the details that we lose sight of the simple principles that underlie our convictions. From a purely personal point of view, I fear that much of what we have witnessed from both major parties in this election campaign has lost sight of the principles that underlie any election. Attack advertising on both sides obscures the policy issues that were set out and should have been debated, personality more than principals defined those who sought to win your vote.

As Christians, we are not exempt from that same danger of losing sight of what God requires  – in fact, many would say we are most vulnerable to it since there are so many things that people within the Church feel strongly about, to the point of making them articles of faith. All too easily, we make the gospel more complicated than it really is. Some insist on assent to certain creeds, others on particular styles of worship, and others again on church structures and organization, and so it goes on. Nor are these the only distractions, for we can just as easily get bogged down in questions of doctrine or over-concerned with the minutiae of Faith.

At such times, we need reminding of what serving God is all about, just as the people of Micah’s day needed reminding. The political system of his day was a Monarchy, which often sat uneasily with the Israelites. Kingship was only bearable if the king behaved as a brother to his brothers and sisters, a first among equals. A king’s power was tolerated because of his ability to intervene to protect the most vulnerable subjects from the most powerful for if the king’s government was to be in the interests of all, then it must especially protect the weakest. The king was judged by two biblical priorities, equal rights and freedom for all, and justice for the most vulnerable. It is these concerns that, in modern conditions, may require a democratic political system, as best to be able to safeguard them, but for Christians, the interests will retain their priority over the system.

Of course doctrine is important, but don’t let it obscure the basics. Of course worship, fellowship, and theology matter, but not if they hinder rather than further the kingdom of God. I am reminded of the famous words of theologian Herbert Butterfield: ‘Hold fast to Christ, and for the rest be uncommitted,’ or as the prophet Micah puts it, ‘do justice, love kindness and walk humbly with your God.’ (Micah 6:8). I believe that if we get that right, the rest will take care of itself.

Has your faith become over-complicated? Have you lost sight of the essentials of Christian service, allowing yourself to become sidetracked by peripheral issues? Perhaps this can be your prayer this week? Gracious God, teach me to offer the worship you desire: to do justice, to love kindness, and to walk humbly with you, every step along the way. Through Jesus Christ my Lord. Amen.

Shalom to you, my friend. (Photo by Elena Taranenko on Unsplash)