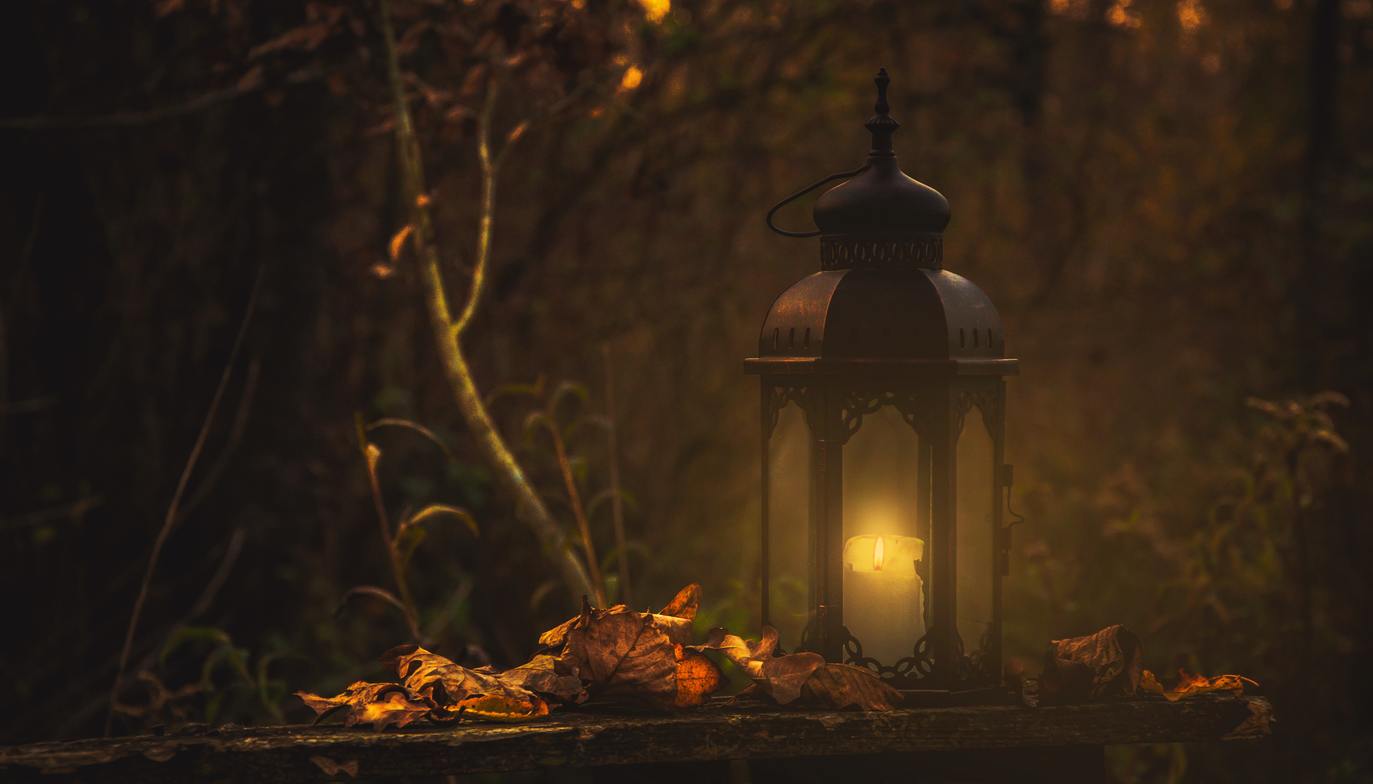 This coming Sunday is Halloween, derived from ‘All Hallows Eve’ the night before All Saints Day. Halloween acknowledges the darker side of life, the shadow side that lurks in everything.  The darker side of our humanity has been on display recently. The darker side led Christopher Clemente and Jonathan Carter to carry out an attack against a gay man. They hit him with a bottle inside a food store and then repeatedly stabbed him with a screwdriver. The darker side that led Nicole Poole Franklin, a white woman, to drive her SUV into two African American children, killing them. The darker side that led Terresha Lucas, an African American woman, to pose as a White Ku Klux Klan member and send racially charged notes to the homes of families around her neighborhood. What links all three? Hate! They are all being investigated and prosecuted for hate crimes as well as other charges.

These sickening events coming as they do a week before the gubernatorial elections in some states remind me of a quote from the 16th  President of the USA. Abraham Lincoln once said: “The ballot is more powerful than the bullet.” These recent events and the countless similar ones before them that seek to place the power of the bullet above that of the people at an election confirm the second part of that quotation which is often not added. “Among free men, there can be no successful appeal from the ballot to the bullet, and those who take such appeal are sure to lose their cause and pay the costs.” The hatred and violence that are evident in such attacks do not advance any cause or agenda. Instead, it destroys the argument that is sought to be made or the position taken. The cause is lost, and the price can be a heavy one when the people speak.

I recall a vigil held here in Indianapolis after an attack on a synagogue and Hebrew Congregation. Rabbi Dennis Sasso said, “This is not the time for arms; it’s the time to lock arms together,” he said. “Let’s make America good again.” The overwhelming sentiment that night was that it is only through love that hate will truly be defeated. Common to all the faiths gathered at that vigil is the fact that it is love that holds us together. The love described in John’s first letter, God is Love. The shortest verse in our Bible but the most powerful. God’s love manifest in so many ways far outweighs the hold that evil has in this world. When we stand together and show or speak of love and the consequences such actions or words bring, we see that words really matter. As the Bible reminds us, “they will know we are Christians by our love.”  We cannot chase away the evil of this world with brooms, but we can with a cross, with acts of kindness and love of our neighbors.

Lord, we know your power, your promises, and your presence. Still, at times like this when people are attacked in a store or killed by a senseless act of violence, we question everything we thought we knew about you, about humanity, about ourselves. How can such hate fester and plot, destroy and kill? How can those created in your image and called good commit such horrendous acts? How have we gotten to this place? Where do we go from here? May we relentlessly speak up for and reach out to all of those reeling in fear as they simply go about their daily living. Grant us the courage, the will, and the stamina to live every day with faith, hope, mercy, love, kindness, and justice until crying and mourning and death and hate are no more.

We pray in the name of our Savior, a Jewish man from Nazareth, Jesus Christ, the Prince of Peace.
Amen.

Reflection on Thanksgiving How much does voting mean to you?