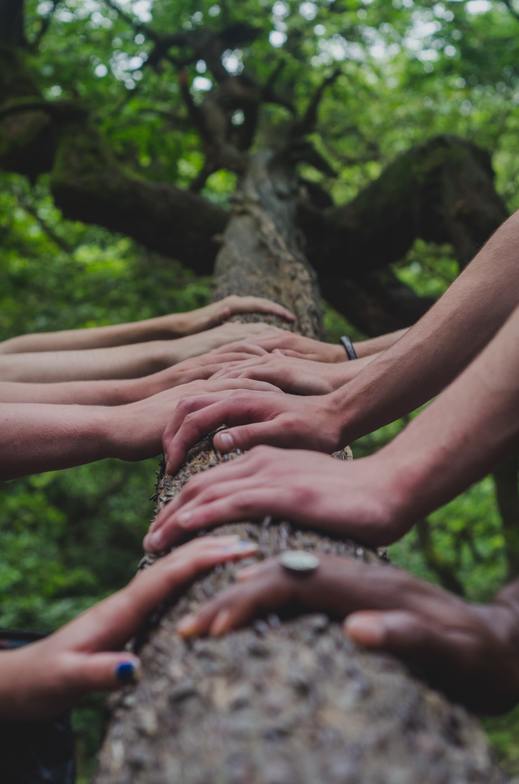 A study in the American Psychologist suggests that there are more Good Samaritans out there than we might think. Marie Rosenkrantz Lindegaard, a sociologist from the University of Copenhagen, led a research team looking at what is often called ‘the bystander effect.’ If you are not familiar with it, the idea is that if you are in a public setting and you see another person being attacked or having some difficulty, due to an accident or some freak event such as finding your leg trapped between the platform and a railway carriage, then you are less likely to intervene if you are part of a group, rather than an individual, and that as an individual you are often reluctant to do something to help. Marie and her team studied hundreds of events captured on public space CCTV cameras worldwide and concluded that the bystander effect is mostly a myth. The idea that we, as individuals, only care about ourselves in these situations is not accurate. In 90% of cases, an individual or a group of people intervened, and that figure was the same in the three countries the research focused on. The research showed that the level of violence used against another played a minor part in deterring the Good Samaritans than first thought. The study also showed that the usually more reluctant groups quickly responded to the need when there was an actual physical danger to an individual. Whether the recent mass shooting events or harassment on the street or in a shopping mall, it is reassuring that nine out of ten people will step in, some in heroic ways, others to defuse a tense situation.

I am not sure if the recent study considered the ‘ethnicity’ of those who stepped in to help, but that is central to the story Jesus tells of the Samaritan who helped a Jew who had been attacked. The shock effect on those listening to Jesus would be enormous. Jews and Samaritans did not talk to each other, never mind help one another in any way. Indeed, at one point, Jesus himself was snubbed by a village of Samaritans who refused to receive him. To the question, who is my neighbor? Jesus answered with a parable and asked the lawyer, “ Who was this man’s neighbor? The lawyer answered, “the one who showed him kindness.” Jesus replies, “Go and do likewise.” Every day we find ourselves in the situation of recognizing another person’s need. Some of those situations require us to be ready to intervene in a way that brings a degree of discomfort or danger to ourselves. The research would suggest it is human nature, irrespective of ethnicity or socio-economic background, to want to reach out and help another, so we should ask ourselves, why do I choose not to act to ease another's suffering or pain? Is it perhaps because we subconsciously ask, what would happen if I don’t help in this situation? Maybe today, you can find an opportunity to be a Good Samaritan to another person.

A Late Developer? Not Simply a Reflection